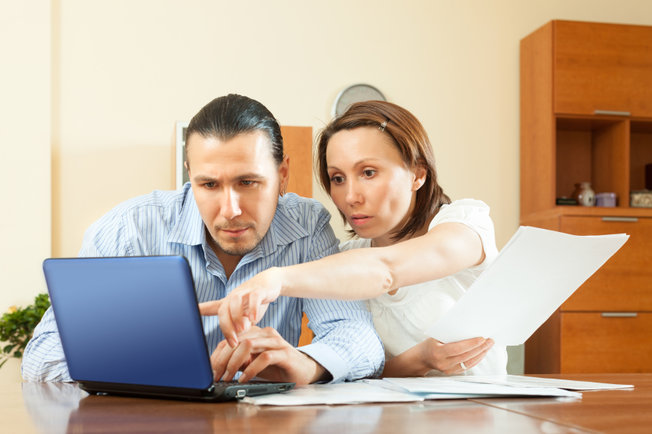 So much for the “golden years.”

Some 28% of recent retirees complain that life is actually worse in retirement than it was when they were working, according to a recent survey by Nationwide.

The cause may be mismatched expectations. Pre-retirees tend to overestimate two factors that will be important to their wellbeing, the survey suggested: their future retirement income and their future health.

When either (or both) of these wind up falling short, disappointment ensues. About a quarter of recent retirees say their Social Security payment is less than they expected. And an even larger group — one third — say health problems are interfering with their retirement.

Of those with health issues, the majority report their condition cropped up more than five years sooner than expected.

“Many people think their health will maintain where it is currently, and they are surprised when they start experiencing issues earlier than expected,” says Tina Ambrozy, president of Nationwide Financial Distributors. “It really affects their happiness in retirement.”

The survey of 1,012 U.S. adults ages 50 and older — both current and future retirees — was conducted by Harris Poll on behalf of the Nationwide Retirement Institute.

Medical appointments can devour considerable time and money, resources that many retirees would prefer to devote to fun activities. What’s more, health care costs tend to rise at a rate much higher than general inflation — while retirees receive only modest, inflation-based bumps in their annual Social Security payments.

Proper planning can help alleviate these funding shortfalls — and, one hopes, increase retirees’ happiness. Too many people still wing it when it comes to retirement finances. Experts advise beginning concrete preparations — estimating retirement expenses and income, for example, and considering when to claim Social Security — by the time you’re 50.

As it stands, Ambrozy says, “There’s a lot of guessing going on.”